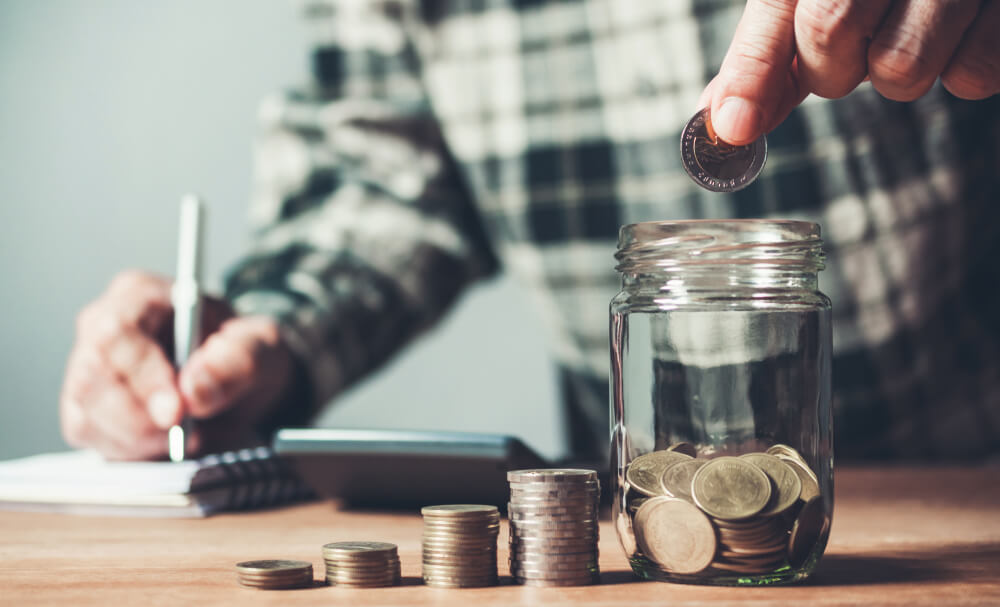 Get Your Life on Track NOW with These Money Saving Tips

According to a survey conducted for GOBanking Rates, 52% of men and 69% of women report that they don’t have enough finances for covering six months’ worth of expenses.

Why does it happen? Because most Americans live paycheck-to-paycheck and would instantly find themselves in a money hole if they were hit by a $500 emergency (and let’s be real, we all know that most emergencies in America cost far more than that).

But here’s the thing: most of the people living paycheck-to-paycheck could vastly improve their financial situation if they took control of their finances and started spending more mindfully than they are.

If you've decided to stop being complacent and take control of your finances: here are some money saving tips to help you out along the way.

Are you a smoker? Then chances are you’re spending more money on cigarettes than you should be comfortable spending.

The vast majority of smokers smoke between 10 and 40 cigarettes per day. Considering a standard pack contains 20 cigarettes, that’s between half a pack and two packs a day.

So, say you’re in the middle and smoke 1 pack a day – that means you’re spending over $6 a day on cigarettes of all things, which amounts to over $180 a month and over $2000 a year. Ask yourself, is this vice of yours worth spending so much money on?

If you ever needed an incentive to stop smoking, here’s a good one for you: not only will you, yourself, be healthier if you stop, but your wallet will benefit significantly.

And while we’re at it, let’s talk about alcohol: according to the Bureau of Labor Statistics, an average American spends about 1% of their income on alcohol – and we’re talking about those who only drink occasionally.

If you’re the type to indulge (especially when you’re out with your friends), you’re likely spending much more. So, again, a perfect incentive: body health and wallet health. What more could one ask for?

2. Cut the Subscriptions for Things You Aren’t Using

Have you ever fallen for promotional periods for subscription services? I have. And I know plenty of other people who have too.

The thing about subscription services is that we often just… forget that they’re there. When was the last time you used your Amazon Audible subscription, you signed up for just because the first month was free? Or what about HBO? I bet you only got that to watch the Game of Thrones but it’s still there because you’re hoping something else will catch your eye.

And when was the last time you used your gym membership?

In other words: look at your monthly automated expenses and cut things you’re not using. And cut the cable while we’re at it: you likely spend more time on Netflix than any of the channels your cable offers. 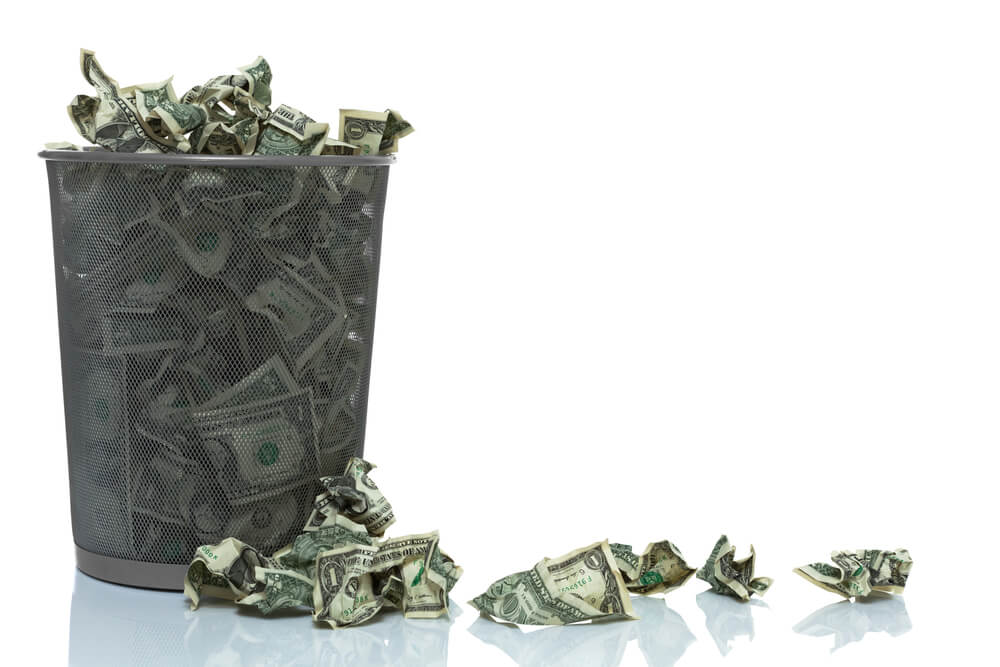 3. Don’t Postpone Dealing with the Problems

Here’s the deal: you can’t be a scrooge when a problem pops up. Hiding your head in the sand like an ostrich and waiting for it to go away will only lead to that problem exacerbating and costing you more in the long run.

Even if you don’t have cash on hand now, it is better to come up with it quickly rather than hoping for the ephemeral best.

Ways to Get Quick Cash with Title Loans

If you’re a car owner, then title loans could be the easiest way for you to acquire cash quickly. All you need to apply is a government-issued ID and the car title (it should be in your name and completely lien-free).

The lenders are usually accommodating and work with all types of income while paying little attention to credit scores – so you could get approved even if your credit is bad or non-existent.

How Do I Find Title Loans Near Me?

The easiest way would be to go to the Cash Cow of Louisiana website and fill out the online request form. You’ll be contacted by a store representative who’ll set up a meeting at the location nearest to you.

You’ll bring your car and the required documents to the meeting, where the store representative will do a quick assessment to ensure you qualify for the loan. If you’re approved, you’ll complete simple paperwork and get your cash on the spot.

What if I Don’t Have a Car?

If you’re not a car owner, then you can apply for fast payday loans in the same manner. A store representative will set up a meeting, in the same manner, only instead of a car’s title, you’re going to provide them with a blank check from an active checking account and the most recent pay stub along with your ID.

The entire process for both loans takes on average around 30-45 minutes.

Stick to these simple money-saving tips, and you are sure to have some money in your pocket when time for unexpected emergency comes!

Note: The content provided in this article is only for informational purposes, and you should contact your financial advisor about your specific financial situation.