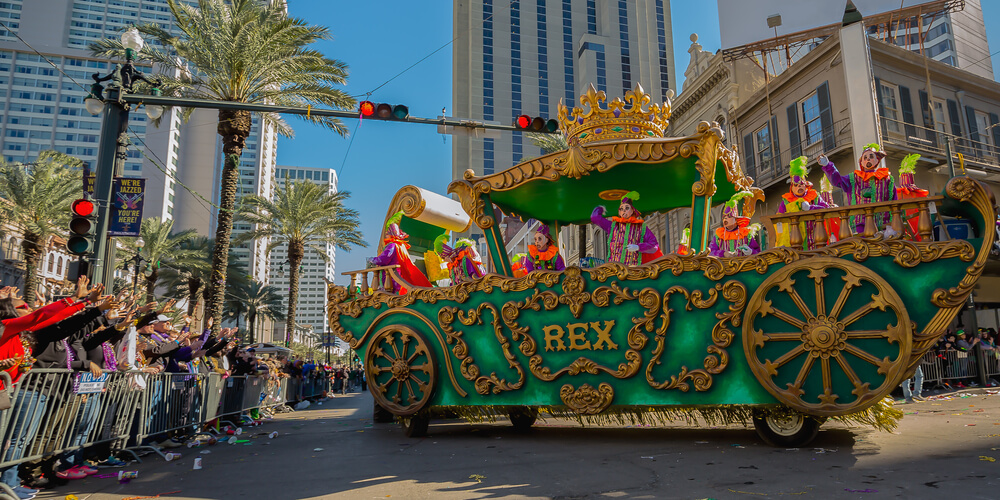 Nothing says New Orleans quite like Mardi Gras. The beads, floats, and colorful parades organized by local krewes are all distinctively Big Easy. The yearly Mardi Gras season begins Jan. 6 (“Twelfth Night”) and stretches through the day before Ash Wednesday.

Mardi Gras is so synonymous with New Orleans, Louisiana that it was celebrated widely by the 1730s, just a decade after the city was founded.

9 Of The Most Intriguing New Orleans Mardi Gras Facts

Though New Orleans Mardi Gras celebrations can run several months, the biggest celebrations are held in the final week leading up to “Fat Tuesday,” the day before the Christian holy day of Ash Wednesday. It's traditionally the final day people can eat anything they want before Lent begins. Since Mardi Gras is far longer than a day, some refer to Fat Tuesday as Mardi Gras Day to set it apart from other events.

2. Events Are Organized By Local Krewes

Krewes are organizations or groups that put on parades, sponsor floats, or host balls in various neighborhoods during New Orleans Mardi Gras season. Each has its traditions and well-known aspects of Mardi Gras associated with them.

For example, the Krewe of Bacchus always has a celebrity guest serving as a parade monarch, and the traditional New Orleans Mardi Gras colors of purple, gold and green are linked to the Krewe of Rex. The popular Krewe of Zulu dates to 1909. There are also subgroups known as dance krewes.

3. Each Krewe Has Its Throws

Beads may be the best-known “throws” of Mardi Gras, different goods and trinkets tossed out to the crowds who line the streets to watch a Mardi Gras celebration. Depending on the krewe, you may also take home doubloons, cups, and painted Zulu coconuts (which are passed down to the crowd and not thrown because, well, they are coconuts). 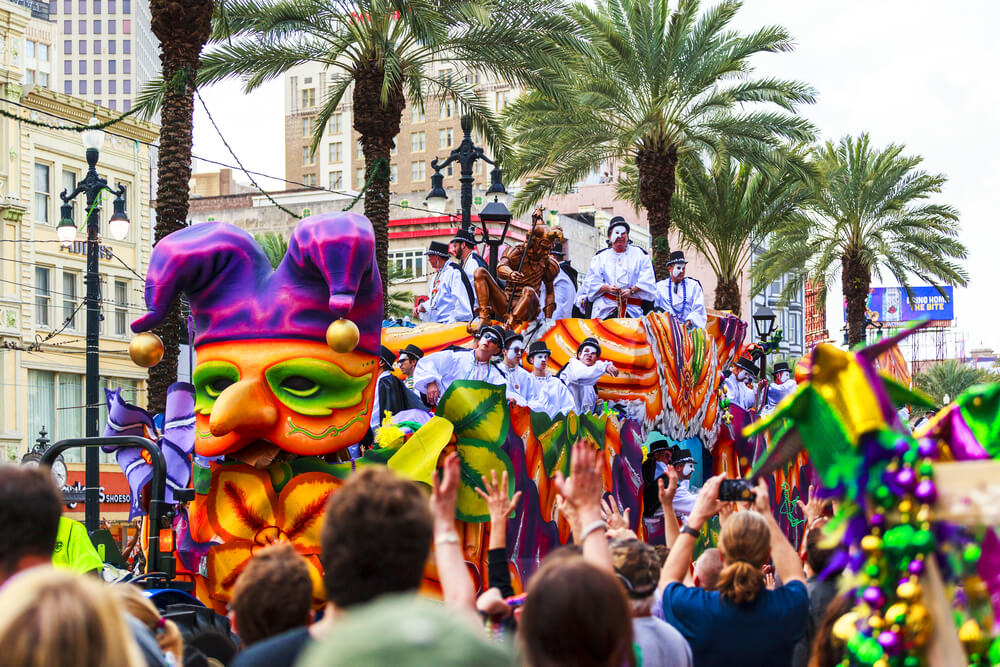 4. It Has An Official Treat

To many, New Orleans Mardi Gras isn’t the same without king cake, which is like a cinnamon roll or coffee cake typically covered with green, yellow, and purple icing and sprinkles. Typically, each cake holds a tiny baby, and the one who finds needs to bring the next king cake to a gathering or throw their party.

Yes, many connect Mardi Gras and its beads to the lengths some go to get them, but there’s usually just one parade that comes with usual nudity: the raunchy one led by the Krewe of Vieux.

6. Its Origins Are Traced Back To Medieval Times

New Orleans Mardi Gras may have first been celebrated (quietly) in the early 18th century, but Mardi Gras dates to medieval Europe and then in Venice and Rome in the 17th century. In 1699, explorer Jean Baptiste Le Moyne Sieur de Bienville called a plot of land south of New Orleans “Pointe du Mardi Gras,” because he arrived right before the holiday.

7. There Are Also Fancy Balls

Mardi Gras isn’t just about the throws parades. Many krewes host annual balls during the season, which are typically private and very formal and often include the introduction of debutantes into New Orleans society.

8. It’s Against The Law To Not Wear A Mask On A Float

New Orleans, Mardi Gras is the country’s largest masked event and reflects the history of Mardi Gras celebrants escaping class and societal divisions. On Fat Tuesday, everyone celebrating is welcome to mask up as well.

9. It’s a Boon for the Economy

Mardi Gras attracts partiers from around the world and generates an estimated $1 billion in revenue for the city.

Traveling to New Orleans Mardi Gras is on many bucket lists, but as we know, life is full of surprises, sometimes very unpleasant. If you’re facing a pressing financial emergency, such as a hospital visit or needed car repair while traveling, and have no money to cover the needed expenses, consider getting a payday loan in New Orleans, LA.

A payday loan through Cash Cow in Louisiana can provide you with a short-term loan of up to $300. All you need to get one is:

It’s easy to qualify and fast, taking as little as 30 minutes. Simply go to our website and fill out the short payday loan inquiry form to get started. One of our friendly loan associates will guide you through the rest of the process. A payday loan is generally due back when you receive your next paycheck. It’s that easy. 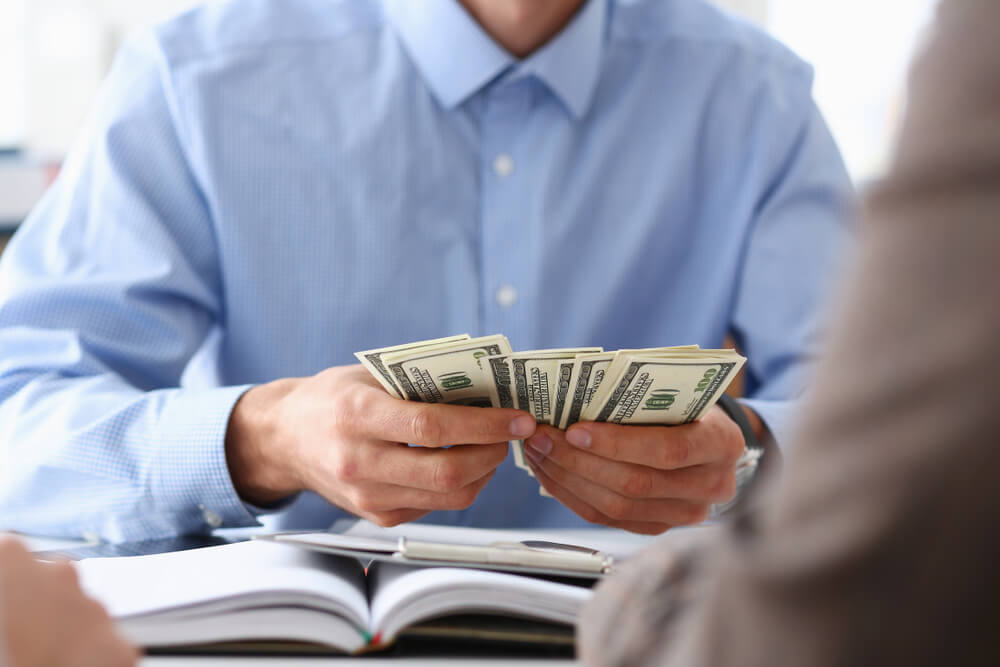 Get A Payday Loan Today

Put your best financial foot forward once again with a Louisiana payday loan from Cash Cow. Just go online, give us a call, or visit one of our many locations today. We’re looking forward to helping you today. And enjoy your Mardi Gras celebration!

Note: The content provided in this article is only for informational purposes, and you should contact your financial advisor about your specific financial situation.